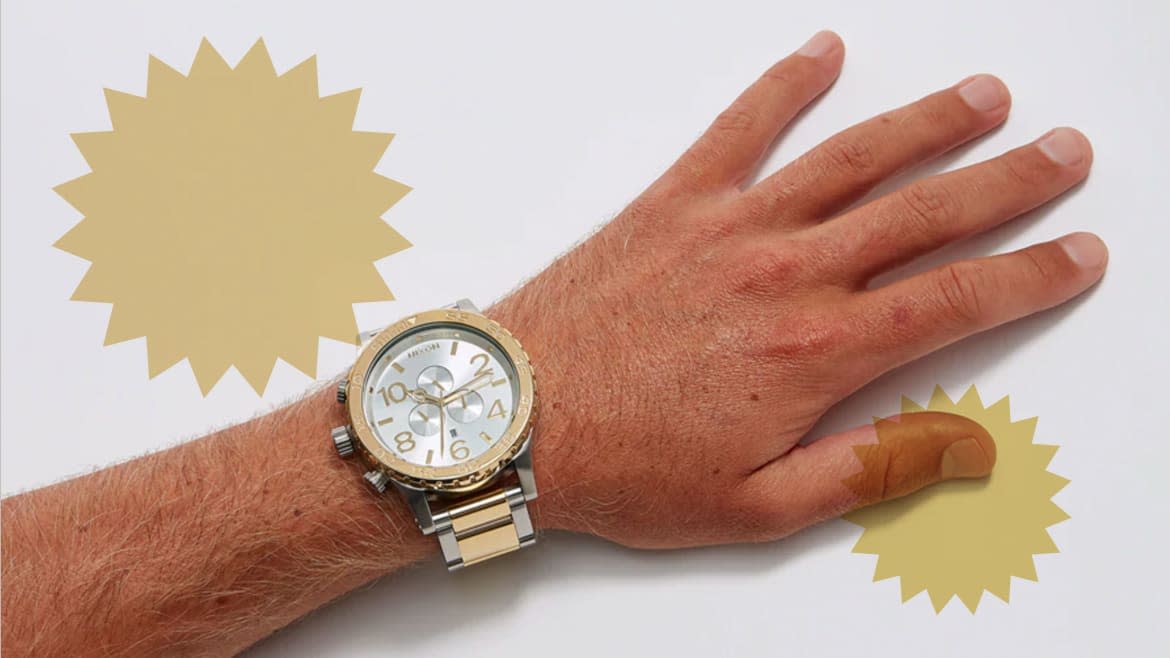 Couture’s return alongside JCK to Las Vegas this summer came at an important time for BeauGeste Luxury, which will use the show to present the latest watches from Kerbedanz, Meerson, Reservoir, U-Boat, Vulcain, Artya, Capolavoro, Eberhard & Co., Lladro and Tonino Lamborghini.

Visitors to the exhibition will have the opportunity to meet the CEOs and owners of several watch brands, according to Thierry Chaunu, CEO of BeauGeste Luxury.

Vulcain will have its own stand dedicated to Couture, showcasing a watchmaker founded in 1858 and made famous in the United States when President Harry Truman wore an engraved timepiece of the brand. 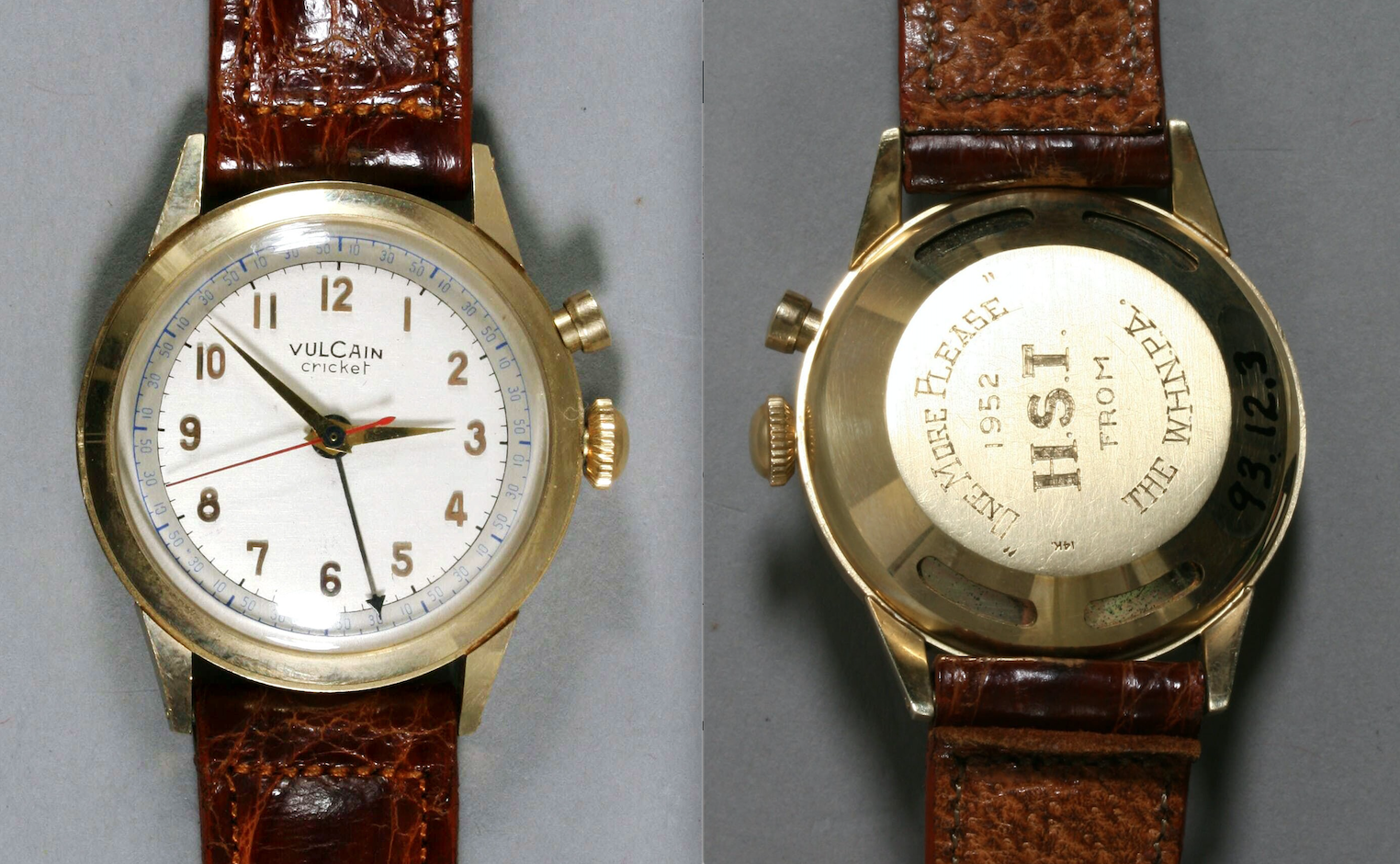 Vulcain is at the origin of a number of watchmaking breakthroughs, including, in the mid-20th century, the creation of a mechanical alarm movement called the Cricket caliber.

This innovation was appreciated by several American presidents including Dwight Eisenhower, Harry Trumann, Richard Nixon and Lyndon Johnson, who all wore a Vulcan â€œPresident’s Watchâ€ on their wrists. 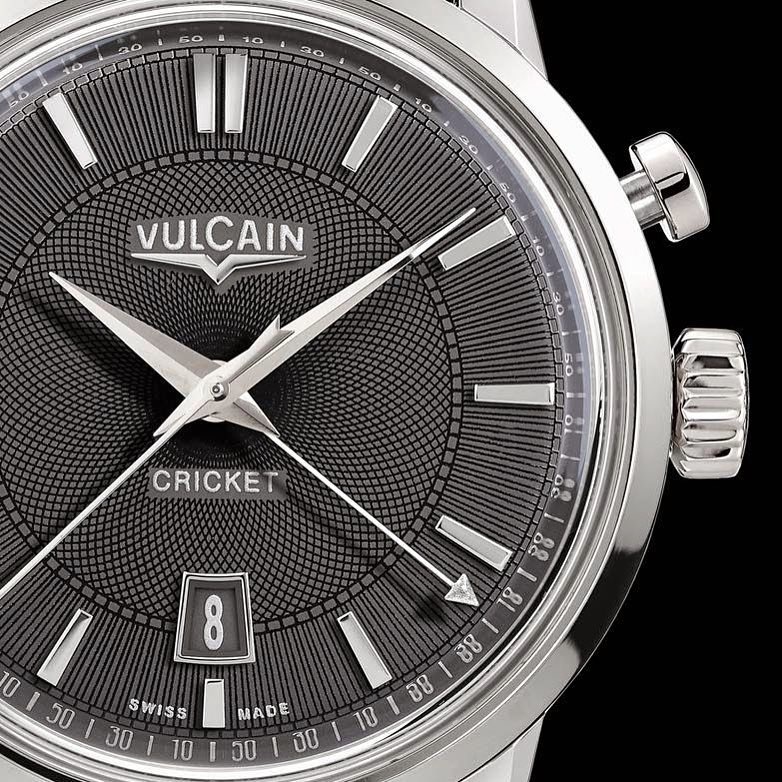 Complicated wristwatches continued to be developed by Vulcain, including an alarm clock with a tourbillon and a rebirth edition of the President’s Cricket automatic watch in 2010.

President watches continued to be added to what is now a comprehensive collection of styles.

BeauGeste will be in the â€œEpernayâ€ ballroom in Couture at the Wynn in Vegas from August 24th to 26th. For more information, please contact: [email protected] or 212-847-1371 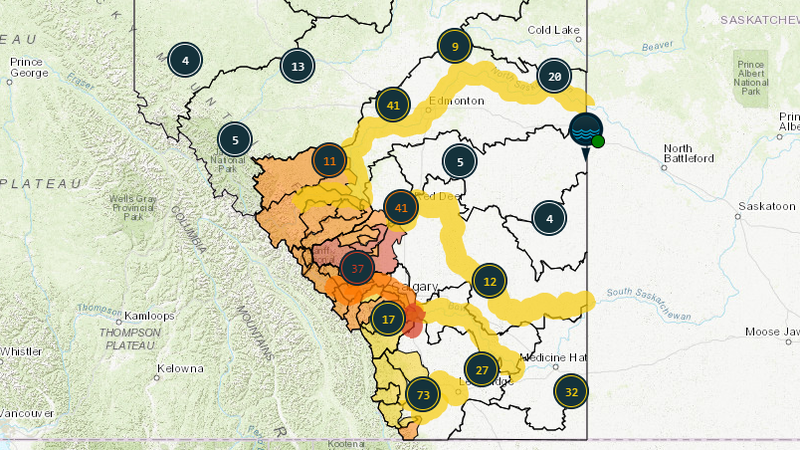