To keep you fit and make your life easier

Jewelry retailers like Signet Jewelers and Watches of Switzerland Group have delivered stellar returns to shareholders in 2021, with both more than doubling their share price last year.

Signet Jewelers, the parent company of Ernest Jones and H Samuel, which is more focused on jewelry, particularly in the United States, saw its share price rise 135% as the Path to Brilliance strategy boosted profits.

Watches of Switzerland Group, which also operates on both sides of the Atlantic, benefited the most from the strongest demand for luxury watches in recent history and saw its share price increase by 122%.

Meanwhile, Hong Kong-headquartered Chow Tai Fook expanded its empire to a staggering 5,214 outlets last year, including 5,078 in mainland China and 136 in Hong Kong and Macao.

Ongoing Covid restrictions have prevented citizens of China and Hong Kong from traveling overseas, but domestic sales have surged, rewarding Chow Tai Fook shareholders with a 49% increase over the past year. 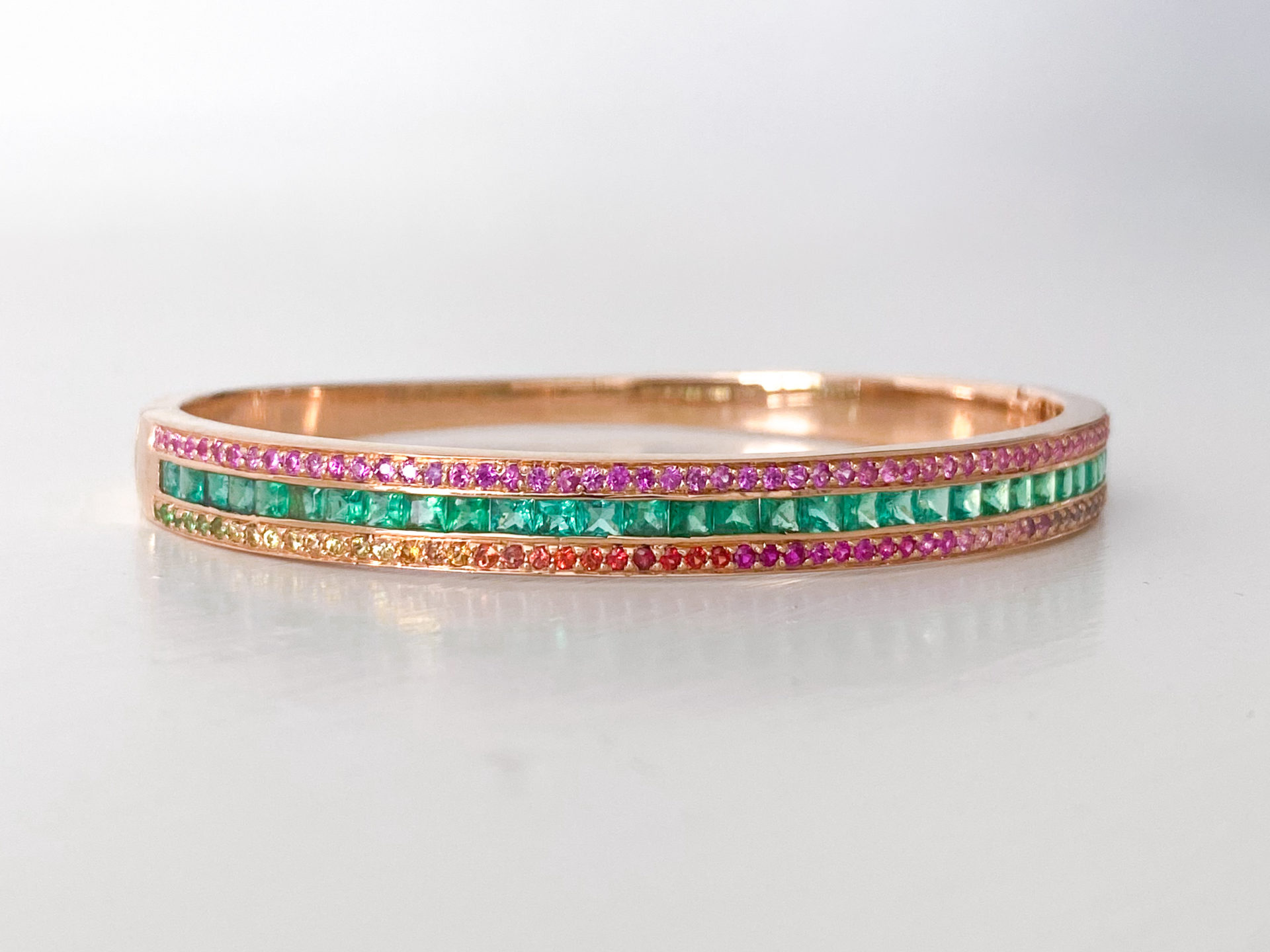 The surge in stock prices of retail groups is significantly stronger than that of vertically integrated groups such as LVMH, Richemont, Swatch Group, Fossil Group and Movado Group, which increasingly build and manage their own retail empires.

The luxury groups Richemont and LVMH saw their share prices rise by 68% and 38% respectively.

The difference between the performance of distribution specialists and that of integrated groups is graphically illustrated when comparing their share prices over two years.

The Watches of Switzerland share price increased by 284% over the same period.