Robert L. Thomas November 12, 2022 Seiko watches Comments Off on Presentation of the best award-winning watches at this year’s edition 3 Views 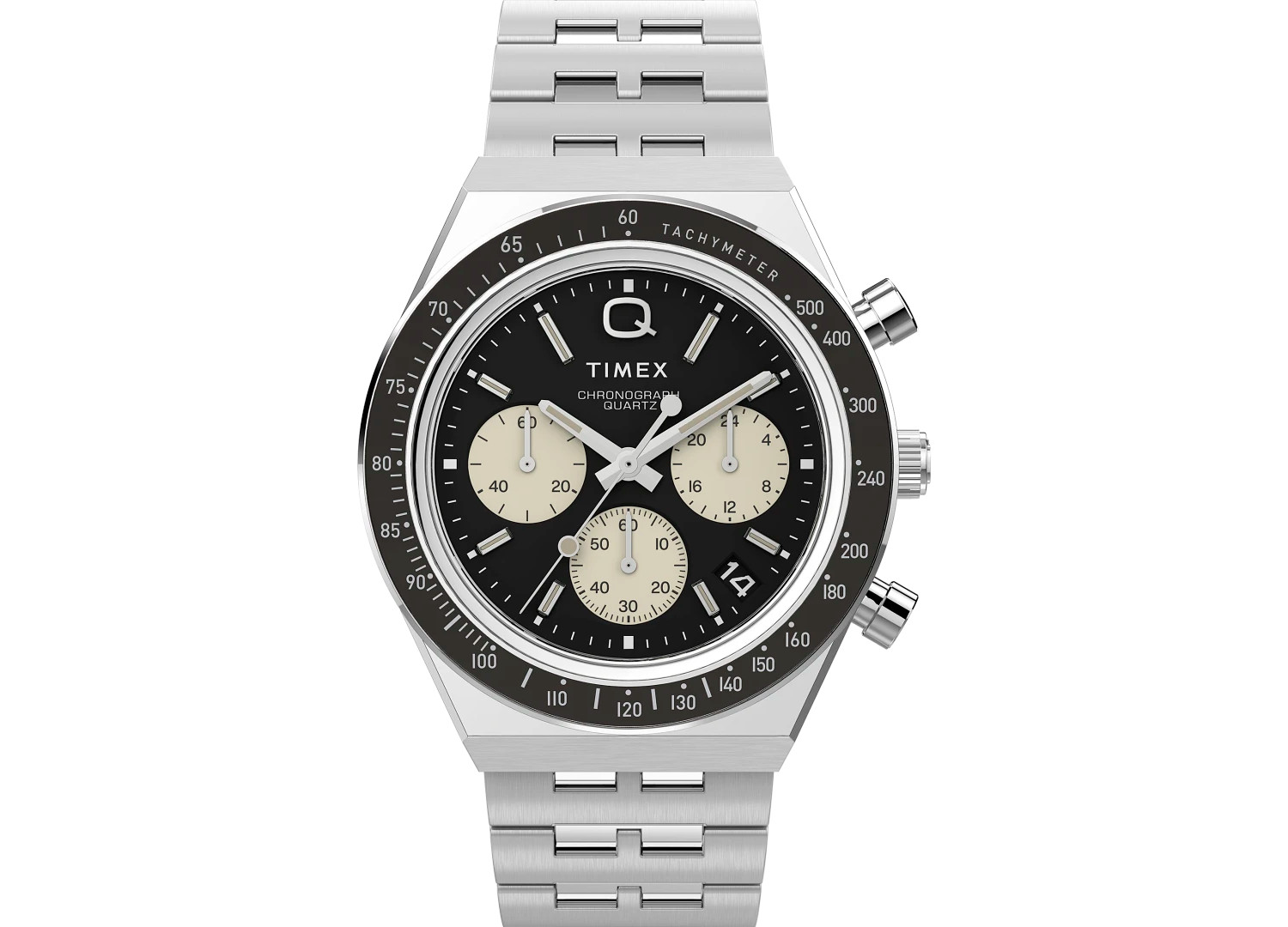 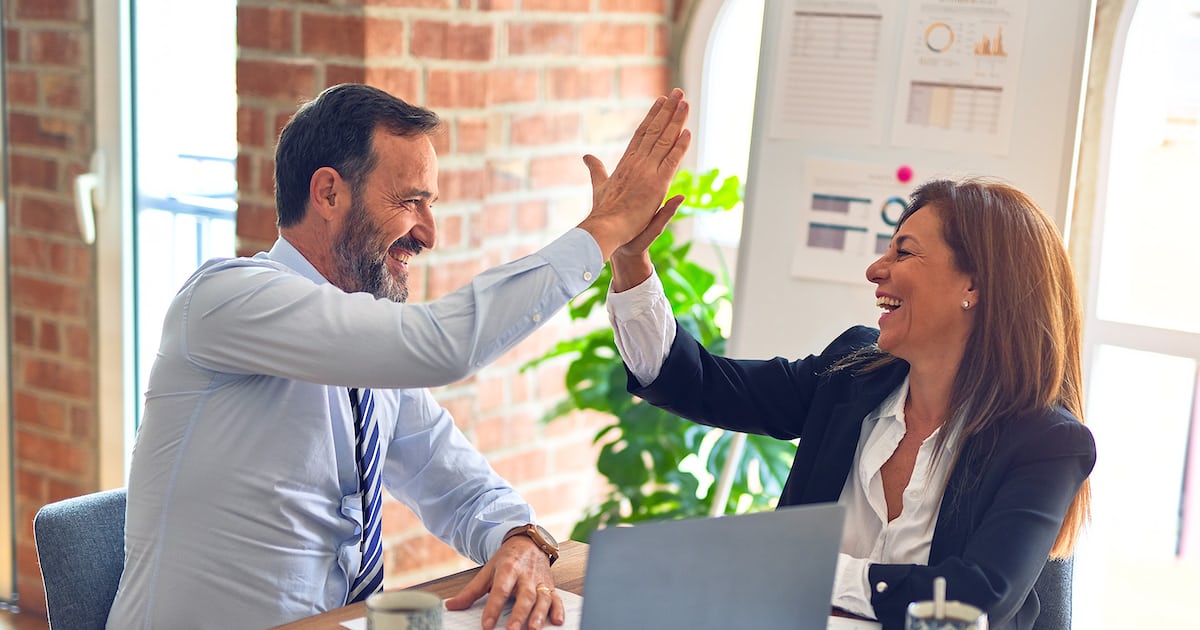 Created in 2001, the Grand Prix d’Horlogerie de Genève (GPHG) has as its main objective to highlight and celebrate the most remarkable contemporary creations and to promote the art of watchmaking worldwide. The awards ceremony, which is held each November, forms a hub where representatives of the elite gather under one roof to honor the finest creations and players in the world of fine watchmaking. And this year’s 22nd edition came to a close when the winners were announced at a grand ceremony held in Geneva where 90 timepieces, nominated in 15 categories, competed for top prizes, including the coveted Grand Prix of the Aiguille d’Or (Best in show), which was awarded to MB&F for the Legacy Machine Sequential Evo watch. There were also others like Bulgari, Grand Seiko, H. Moser & Cie., Hermès, Parmigiani Fleurier, TAG Heuer and Tudor which received prestigious awards among other brands.

The 90 nominated timepieces, including the winners, are currently on display at the Rath Museum in Geneva until November 20, 2022. The winners will then also be presented in New York from December 1 to 4.

Here’s a look at some of the top winners:

Grand Prix of the Aiguille d’Or or Best In Show

The LM Sequential EVO has two full chronograph displays, each with a large 60-second counter and a smaller 30-minute counter. As expected, each of these screens can be started, stopped and reset completely independently of each other, using the start/stop and reset pushbuttons located on their respective sides of the housing. But this chronograph goes much further, thanks to the revolutionary “Twinverter” binary switch which allows several timing modes: rattrapante, sequential (lap timer), and even a cumulative “chess match” mode – a combination never seen before in any former. wristwatch. With a 44mm zirconium case, lighter than stainless steel and more durable than titanium, and with water resistance up to 80m, this watch is powered by a hand-wound mechanical movement featuring a double chronograph fully integrated, a mechanism that has two column-wheel chronographs and patented internal jeweled vertical chronograph clutches, ensuring there is no drop in amplitude or power reserve whether the chronographs are running or not . It provides a 72 hour power reserve and is presented on an integrated rubber strap.

This 41 mm Arceau in platinum and titanium offers new ways of keeping track of time. The unique “Traveling time” mechanism developed exclusively for Hermès drives a display of 24 time zones via a circular disc and a moving counter. The exclusive 122-component module is housed in a 4.4 mm thick case. A real technical and aesthetic challenge, the “Traveling time” complication is integrated into the Hermès H1837 self-winding mechanical movement, which offers a 40-hour power reserve.

A smaller 38mm version of the Hermès, Arceau Le Temps Voyageur in steel also won the “Complication Watch Prize for Women”. It offers the same features as its male counterpart and is also powered by the same movement but features a blue dial instead of a black one.

This iconic TAG Heuer design is a favorite among watch collectors as it was one of the most avant-garde timepieces, launched in 1969. The model shown here is distinguished by its timeless square stainless steel case and futuristic 39mm. The eye-catching design is based on the three iconic colors of the Gulf region but in a more contemporary color combination: the special dark blue, turquoise and orange. The index at 12 o’clock on the opaline dial is replaced by the number “60” – polished and rhodium-plated. On the caseback, you can see the oscillating weight and column wheel customized with special engraving, colored to match pantone Gulf orange. This is part of the in-house Heuer 02 movement which provides the watch with an 80 hour power reserve. Water-resistant to 100 m, it is presented on a blue perforated calfskin strap with an orange lining.

If H. Moser & Cie. are known for their smoky dials with beautiful gradients, it is rare to see a skeleton timepiece from the brand. The Pioneer Cylindrical Tourbillon Skeleton, featuring an off-center time display at 12 o’clock and a tourbillon at six o’clock, is a pure delight. Moser has chosen the contemporary Pioneer case to showcase the traditional art of skeletonwork that reveals the in-house HMC 811 caliber. cylindrical hairspring, thanks to which the friction on the pivots is reduced and the isochronous properties improved. The subdial at 12 o’clock mirrors the curve of the sapphire crystal and comes in Moser’s signature fumé color, Funky Blue. The clues here are bold and created using Globolight, a ceramic-based material containing Super-LumiNova. While the entire mechanism is exposed front and back, turning the watch over one can also see a skeletonized gold rotor, in line with the overall aesthetic of the watch. Water-resistant to 120m, the Pioneer Cylindrical Tourbillon Skeleton is presented on a black alligator leather strap, but can also be worn with a steel, rubber or textile strap, offering a variety of options.

With 10 years of manufacture, Bulgari’s Octo Finissimo Ultra is the eighth world record for the Italian house in the production of ultra-thin complications. This 40mm titanium timepiece is 10% thinner than its previous ultra-thin champion, the Octo Finissimo Perpetual Calendar (2021). With a case measuring just 1.80mm, this watch features the concept of ditching a separate case and machining the base plate into the caseback. It is powered by the BVL180 mechanical manufacture caliber with manual winding, which beats at 28,800 vibrations/h and delivers a power reserve of 50 hours. The dial features hour and minute regulator displays in black PVD hands, a seconds wheel with black index indicator, winding and time-setting wheels, a stainless steel ratchet engraved with a unique QR code, linked to an exclusive NFT artwork. Water resistant to 30m, the watch is presented on a sandblasted titanium bracelet with integrated folding clasp, and is limited to 10 pieces only.

The Grand Seiko Kodo Constant-Force Tourbillon is the first timepiece with a mechanical complication from the Japanese watchmaker. It successfully combines a constant force mechanism – which provides the escapement with a constant flow of power – with a tourbillon as a single unit on a single axis. It is driven by the caliber 9ST1, which sets a new standard for precision, as each movement is tested for a full 48 hours in each of six positions and at three temperatures. The watch is named Kodo, or “heartbeat” in Japanese, after the unique movement of the two mechanisms and the sound of the rhythm it produces. The movement is housed in a 43.8mm solid platinum and titanium case, water resistant to 100m, and is presented on a specially treated calfskin strap made from an extremely durable material called “Himeji Kurozan” leather, used centuries ago. craft samurai armor.

Slightly reduced in size, the new Tonda PF Automatic 36 mm retains the attributes of the model that has become a signature of the brand: the Tonda PF Micro-Rotor. Equipped with a new in-house automatic movement with subtly smaller dimensions and a 60-hour power reserve, the Tonda PF Automatic 36 mm is a watch suitable for smaller wrists. The watch obviously incorporates all the stylistic codes specific to Parmigiani Fleurier: fluid and harmonious integration of the 18-carat pink gold case and bracelet, knurled bezel, finely guilloché minimalist dial with invisible set baguette-cut diamond indexes. It is a timepiece of austere sobriety and understated elegance.

Previous The Weird But True Story Of How Timex Watches Came Back Into Fashion
Next Digital Watches Market to Witness Huge Growth by 2028 | CASIO, Fitbit, Samsung Six budget watches to add to your watch collection –