Film Talk: Retrospective – Who is watching the Watchmen? 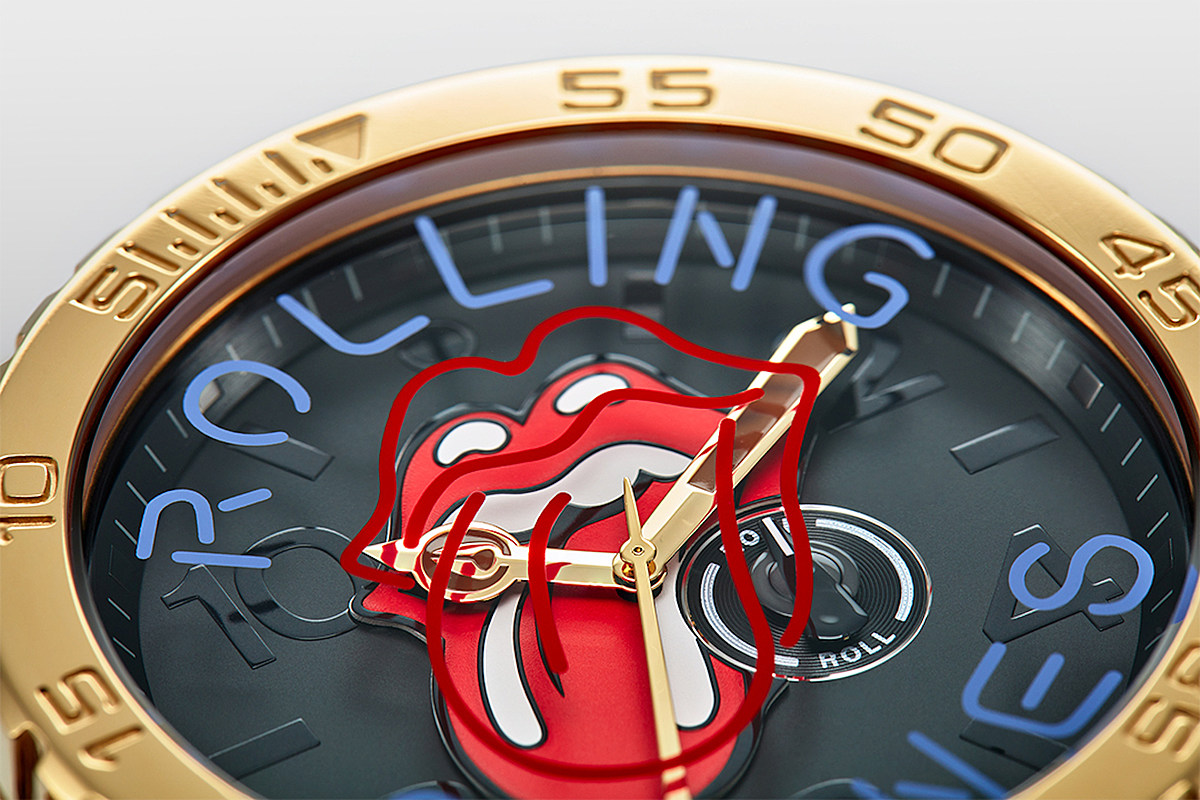 Directed by Zack Snyder from a script by David Hayter and Alex Tse, 2009’s Watchmen was a phenomenal entry into the comic book pantheon and remains perhaps the most delightful of its many dystopian delights.

Based on the 1986-1987 DC Comics series of the same name, this superhero psychological horror film has its roots in the world’s greatest comic book work and the genius of the team of writers and directors. illustrators Alan Moore and Dave Gibbons.

Featuring dark deconstructions of the clichéd superhero image, Watchmen is set in an alternate 1985, where a group of largely retired American vigilantes investigate the murder of one of their own amid tense of the Cold War.

From the late ’80s to 2005, a live-action film adaptation of Moore and Gibbons’ masterpiece had actually landed in development hell. Although when Snyder (who had also helmed Spartan Smash, 300) was attached to direct, the project eventually moved forward.

Dave Gibbons became an adviser on Snyder’s film, although – relatively famously – Alan Moore always refused to have his name attached to any film adaptations of his work (including 2005’s V for Vendetta and 2003’s The League of Extraordinary Gentlemen ), and Watchmen was no exception.

Featuring an ensemble cast including Billy Crudup, Matthew Goode, Malin Åkerman, Carla Gugino, Jackie Earle Haley, Jeffrey Dean Morgan and Patrick Wilson, this one was brimming with talent down to the rafters. But would the hallowed comic book classic make the transition to the big screen it deserved, and would the late Naughties mainstream audience buy into this capped Cold War thriller?

In 1985, during the protracted administration of President Richard Nixon, tensions run high in the United States as the symbolic clock of the end of the world draws closer to the inevitability of nuclear war with the Soviet Union.

Meanwhile, when famed national hero The Comedian (Morgan) is murdered, masked vigilante Rorschach (Haley) begins an investigation that leads him to believe that other masked crusaders will be targeted.

As he attempts to warn his former colleagues of the danger to their lives, the plot begins to deepen and even the masks cannot hide everyone’s secrets, nor the threat they may pose to the world itself. . Their job may be to watch over us, but who watches over the Watchmen?

Released in the spring, Watchmen grossed $55 million in its opening weekend and over $185 million at the worldwide box office.

It’s fair to say, however, that critics and audiences have been somewhat polarized by it. The gritty and visually striking style was praised, although some felt the film lacked the subtlety and wit of its source material.

Some critics who wrote negative reviews disliked the film’s use and portrayal of the Cold War period setting, stating that the film’s attempt to use 1980s scares that never came to pass. materialized seemed dated. This, however, was the cornerstone of Snyder’s attempt to preserve the majority of the core elements of the comic book series (although notably the plot climax details were significantly altered from the material). source for streamlining purposes).

The truth about the big-screen version of Watchmen is that it was probably always meant to be a bit of a pot – and you can’t adapt such a sacrosanct tome to the dedicated minority and pitch that story to the previously oblivious mainstream majority. without getting huge ‘yes’ and ‘no’s from both sides. For me – a guy who still keeps a collected copy of Moore and Gibbons’ magnum opus under his pillow – it was a resounding, triumphant success, one where the cutting and reshaping was done so cleverly and for the benefit of its new medium.

Who is watching the Watchmen? Luckily, many did with pleasure, appreciating that one of the greatest pieces of cult intellectual property of the 20th century had been given successful new life.