A native of St. Pete watches the sunrise from Vinoy Park daily 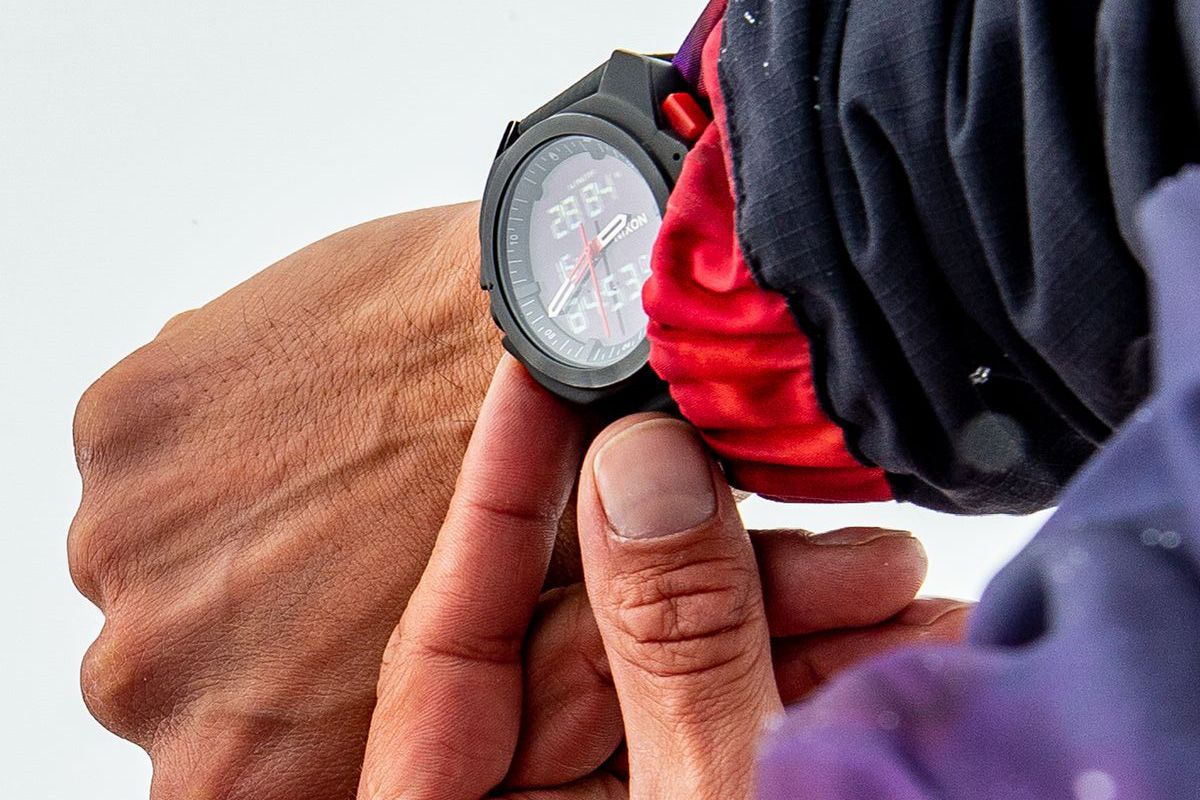 ST. PETERSBURG, Fla. – Seven years ago, when Al Nixon started showing up on the same bench in St. Pete’s Vinoy Park to watch the sunrise, it was a time of personal reflection and help to do facing the stress of life.

Over the years, Al’s daily pilgrimage to watch the sunrise has taken on new meaning for him and everyone he greets.

He knows by name most runners, walkers, joggers, cyclists and nature lovers. Some he greets with a smile and a friendly hello as they walk past his bench. Others with whom he has developed long-standing friendships.

When our cameras were rolling, some people were reluctant to say hello to their favorite host. Others walked up and chatted with Al about the latest St. Pete gossip or shared photos from a recent family event. When we walked away, the magic happened. A crowd of people gathered around Al, discussing nothing or everything, depends on the person.

Al said he started coming to the park seven years ago mainly to relieve stress from work.

But, what started all those years ago, as a way for Al to be alone, with his thoughts and to enjoy the beauty of a sunrise, can now feel like a second job. His simple act of sitting on a bench and recognizing passing strangers turned into something more powerful than he could have imagined.

Humans are creatures of habit. And something about consistency, stability, repetition of Al or whatever you want to call it has inspired others.

“Love is pure, and that’s what we get from each other,” Al said. “The power of a frown or a smile is limitless. We get a smile; we give a smile. The smile you see from mine is the 50 smiles I see before you see mine. “

Al estimated that he sees around 350 sunrises per year. The only time it doesn’t show up is when it’s raining. If he misses a day, his regulars do not let him go.

“You would think I was gone for two years. ” Where have you been ? “Get to work,” Al said with a laugh. “It started out as something for my own edification, a drug of that sort of thing. And, I’m a bit of the old school. You see people, you talk to them, you recognize them as a human being. It turned into you get to know people like you. I’m getting to know your name.

How did Al choose his bench?

“This place is the most airy spot of all of this. It’s cooler in here, which is why I chose this bench,” Al said.

The lockdowns were among the most difficult days Al faced. A vital worker in the city of St. Petersburg, Al has continued to watch the sunrises day after day. With every friend that passed, he learned firsthand the tragic toll COVID-19 has taken to his community.

“Around this time last year, people were losing people that shit comes true. They were losing people very close to them. So a lot of tears. It’s not always smiling and laughing,” Al said. . “People have shared heartbreaking stories. It’s a tricky thing because you can’t internalize it. You have to be in some disposition for the next person that shows up. You have to be able to walk away from here and make your day and be fine. Most of the time it worked. Sometimes you are a wreck when you go because they were a wreck when they arrived. Last year has been interesting other than the first year, probably the most difficult time to be here. “

When we first met Al at dusk in the morning and had yet to start our interview, a jogger approached Al. She asked, “Why do you sit on this bench every day? “

He gave her the clifftop version of her story and complimented her smile.

She replied, “Well, it’s a gift from God, whatever you do. Thank you, it’s really beautiful.”

Al said he had seen the jogger for a year. But that morning was the first time she had stopped.

“What is your name?” Al asked.

“My boyfriend and I walk or run around here every day, and we think, we say to ourselves that we should stop and talk to him because it’s so beautiful that he sits and talks to people all day long. so I won’t be afraid now, ”Kristina said.

“Anytime, anytime, no matter what you want to talk about, I’m a good listener,” Al said.

She thanked Al for speaking and ran with a smile. And, at that point, we saw how it all goes.

Al arrives at his bench around 6.30am every morning. He stays until 8 a.m. and then goes to work. On weekends, he lingers longer, enjoying time spent with the many strangers he now calls his friends.

If you see a bench with a plaque honoring the living legend. You will know. You are in Al’s place.